I have been working regularly for an array of differing clients since then. Xbox 360 to FAI insurance, V and Mitre 10. Old ladies to monsters to warm retail, transvestites and much more. I can help bring something fresh to your project.

You can also listen to a voice reel at the Word of Mouth link above.

Simpson proved his vocal range when fans came to realize that he voiced not only “Keeper” in Power Rangers Dino Charge, but then followed up the next season with providing the voice for “Galvanax” in Power Rangers Ninja Steel. It has now been revealed that he has been cast as the voice of “Draknarok” (the monster with barely a name) in Power Rangers Dino Fury – the running gag in his debut episode (Episode 4, “New Recruits”) was that of never being given the opportunity to give his name, or correct the name anyone else calls him.

ADR writer/Script Consultant, Steve McCleary, (“I’ve spent years doing a variety of positions as part of the story team on Power Rangers“) explained how that joke came to be:

His first foray into voice acting for Power Rangers, was in 2007 as the voice of both “Kamdor” and “Ultrog” in Power Rangers Operation Overdrive. Since Power Rangers Megaforce (where he voiced “Matacore”) it seems that Richard Simpson is becoming more of a regular hire for the series as he has had his vocal skills used for each concurring season in the “Neo-Saban,” and now “Hasbro” Era.

While he did return to voice “Keeper” in Power Rangers Beast Morphers for the Mighty Morphin/Dino Charge team up, he also provided the voice for “Bulldozertron” in the same season.

Stay with The Power Scoop for all your behind the scenes, and production news for Power Rangers, Beast Morphers, Dino Fury and more – follow The Power Scoop on Twitter and Instagram. 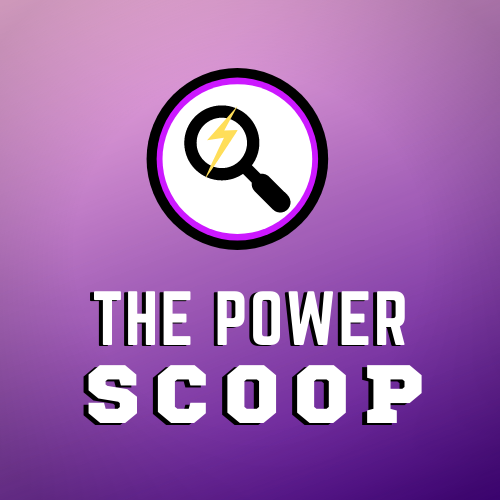